PIMFVirtual: Music Ed and Performance Prep Wherever You Need To Be 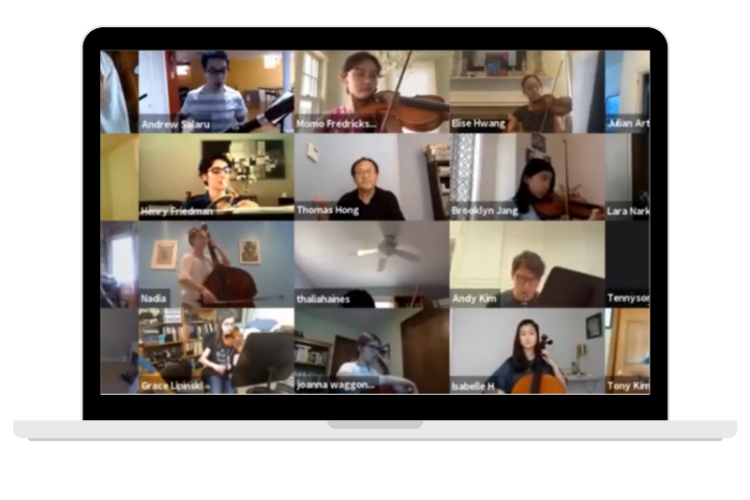 PIMFAdminAugust 30, 2021In The NewsComments are off for this post