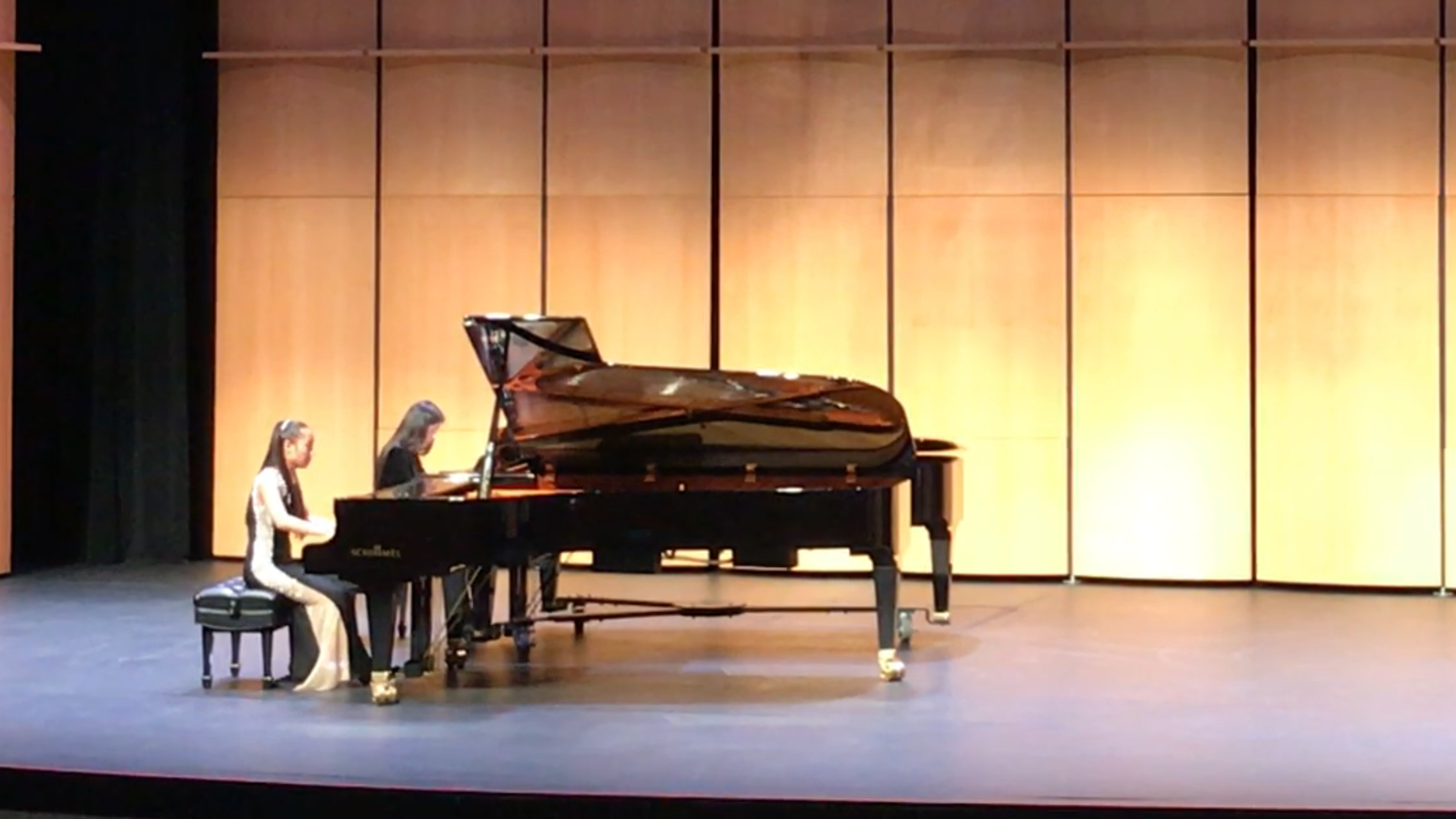 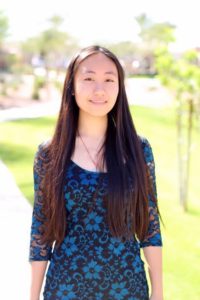 Angela Kan, 15, was born in Glendale, AZ and is currently a tenth grader at Hamilton High School in Chandler, AZ. She began to study piano at the age of six with Russian pianist Stella Saperstein of Phoenix, AZ. Since 2012 at the age of 11, she has been studying with Dr. Yali Luo of Chandler, AZ. 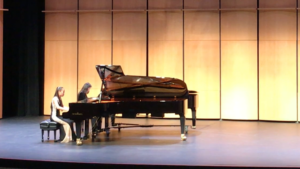 Angela also enjoys sharing her music with the community. She performs regularly at various community events, such as the World War II 70th Anniversary Memorial Concert at Mesa Art Center in September of 2015, the Arizona Art Academy One Year Anniversary celebration in December 2015, and the Chinese New Year Celebration Gala performance in 2016 at the Mesa Art Center. She will be performing at the upcoming Spring Celebration with the Phoenix Chinese Youth Symphony at the Tempe Arts Center in April 2017.

Angela will be participating in the Philadelphia International Music Festival’s Piano Program in June.