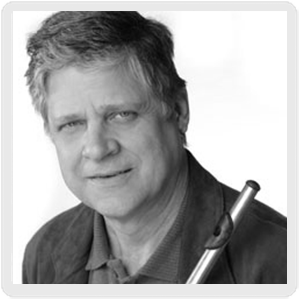 In the Delaware Valley, he is a member of the Conwell Woodwind Quintet at Temple University. He has appeared on The Philadelphia Orchestra’s Chamber Music Series on numerous occasions, and has performed in many concerts, both orchestral and chamber, throughout the region.