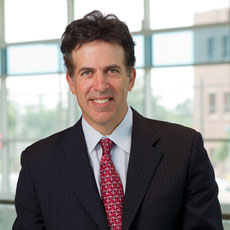 An active vocal pedagogue and researcher, Dr. Indik’s articles have appeared in the National Association of Teachers of Singing “Journal of Singing.” He also regularly lectures and gives Master Classes on the application of Vocal Pedagogy and Vocal Science to singing.

Indik regularly performs as a soloist and recitalist throughout the United States. He has performed a wide range of repertoire including oratorio, chamber music and solo song repertoire and has also appeared in numerous operatic roles.  Dr. Indik’s CD of new music, “Songs of Separation and Perspective” on Gesher Records has been widely praised.