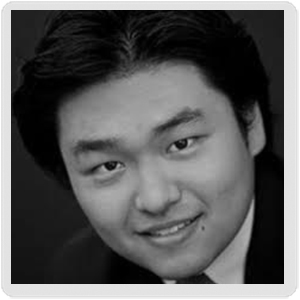 Mr. Fu has served as concertmaster of the Schleswig-Holstein Symphony, with which he has performed under Christoph Enchenbach and Valery Gergiev, as well as of the Shepherd School Symphony and Chamber Orchestra under Larry Rachleff. He has also been a jury member of many young artist music competitions and a faculty member of the Calvin String Summit in Michigan.

Mr. Fu started to learn violin at the age of 3. He went on to earn his Bachelor of Music degree from the Shanghai Conservatory of Music in China and earned his Master of Music degree from the Shepherd School of Music at Rice University in Houston, where he studied with Sergiu Luca. After two years of studying with Cho-Liang Lin and Mr. Luca in the Doctor of Musical Arts program at the Shepherd School, Mr. Fu joined the first violin section of the Cleveland Orchestra in August 2011.