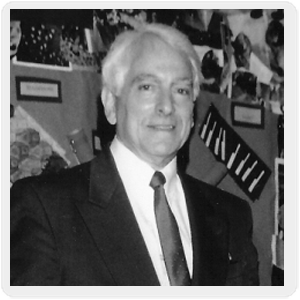 Robert dePasquale, former Associate Principal Second Violin of the Philadelphia Orchestra, began his violin studies with his father in his native Philadelphia.

A student of Jascha Brodsky, Mr. dePasquale attended the New School of Music before joining the New York Philharmonic, where he spent eight seasons prior to his tenure in Philadelphia.

Mr. dePasquale has served on the faculties of Haverford College, the University of the Arts and the Academy of Community Music, which he co-founded with his wife, Ellen Fisher, in 1983.

For over 40 years, Mr. dePasquale was a member of the dePasquale String Quartet, and Artist-in-Residence at Haverford College and Villanova University.