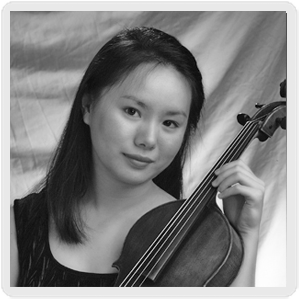 Violist Rachel Ku joined the viola section of The Philadelphia Orchestra as the youngest member of the Orchestra in September, 2004, at the age of 19. She has been studying viola since age eight and piano since age five, and made her solo debut in Taipei in 1995.

During the summers she has participated in numerous music festivals such as Marlboro, Sarasota, Kneisel Hall, Taos, Angel Fire, International Music Festival in Saluzzo, Italy, and Encore School for Strings.