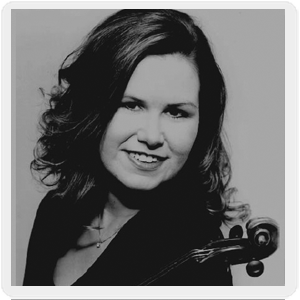 Ms. Morales earned both her bachelors and masters degrees in music from the University of Cincinnati College-Conservatory of Music, where she acted as graduate teaching assistant and taught in the Starling Preparatory Program. Her principal teachers include Kurt Sassmannshaus, Helen Kwalwasser, and Dorothy DeLay. Ms. Morales studied chamber music with Peter Oundjian, Henry Meyer, and members of the Tokyo Quartet.