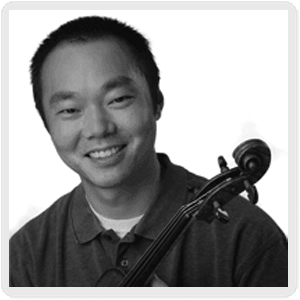 A native of Maryland, Burchard Tang joined The Philadelphia Orchestra in September 1999. He received a Bachelor of Arts degree in May 1999 from The Curtis Institute of Music, where he studied with Joseph de Pasquale and Choong-Jin Chang.

Mr. Tang has served as Principal Viola with the Curtis Symphony Orchestra and the New York String Seminar, and has performed with the Brandenburg Ensemble.

Other honors have included the Temple University Preparatory Division Concerto Competition and second prize in the Senior Division of the Fischoff Competition in 1996.