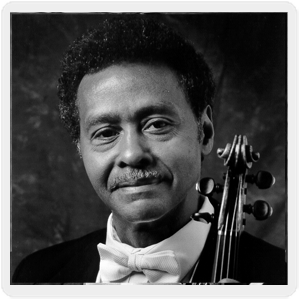 Booker Rowe has been a member of The Philadelphia Orchestra since 1971. He holds a Bachelor of Music degree from Temple University and a Master of Music degree from Yale University. Mr. Rowe has played with the Nashville Symphony Orchestra, the New Haven Symphony, and the Washington National Symphony. He has also premiered numerous new works by African-American and other minority composers.

He has also enjoyed music on the lighter side, performing with such popular artists as Sammy Davis, Jr., Isaac Hayes, Smokey Robinson, the Supremes, Barbara Streisand, and others.