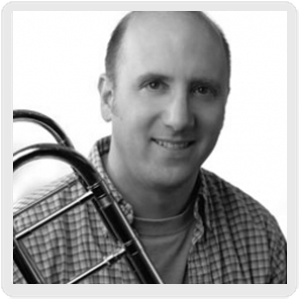 He has given frequent solo recitals and masterclasses in the Philadelphia area and worldwide and has performed on stage with many of the world’s most prestigious conductors and soloists.