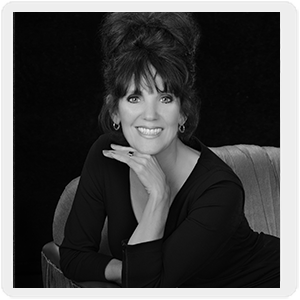 Sandy Marcucci is the co-founder of both Atlantic Cape Camps – the feature of an ESPN special aired throughout the United States and abroad – and the Philadelphia International Music Festival.

Ms. Marcucci, former Assistant Director of Communications for the New Jersey General Assembly and former staff member at the National Defense Council Foundation in Washington, D.C., first acquired an interest in international marketing while studying at the American University of Paris and Paris-Sorbonne University.

Ms. Marcucci is a former member of the Friends Board at The Curtis Institute of Music.