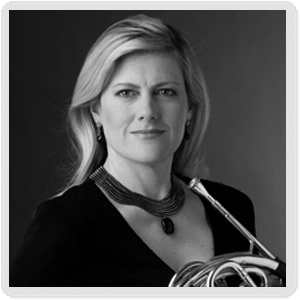 A native of Lancaster, Pennsylvania, Ms. Showers earned her Bachelor of Music degree from the Curtis Institute of Music. Her teachers have included Mason Jones, Myron Bloom, Nolan Miller, Randy Gardner, and Stephanie Fauber. As a student, she performed at various summer music festivals and won solo contests in Texas at Southern Methodist University and in California at the Music Academy of the West. She has performed with the Pennsylvania Ballet, Concerto Soloists of Philadelphia (now the Chamber Orchestra of Philadelphia), American Ballet Theatre, Solisti New York, and the New Haven Symphony, among others.