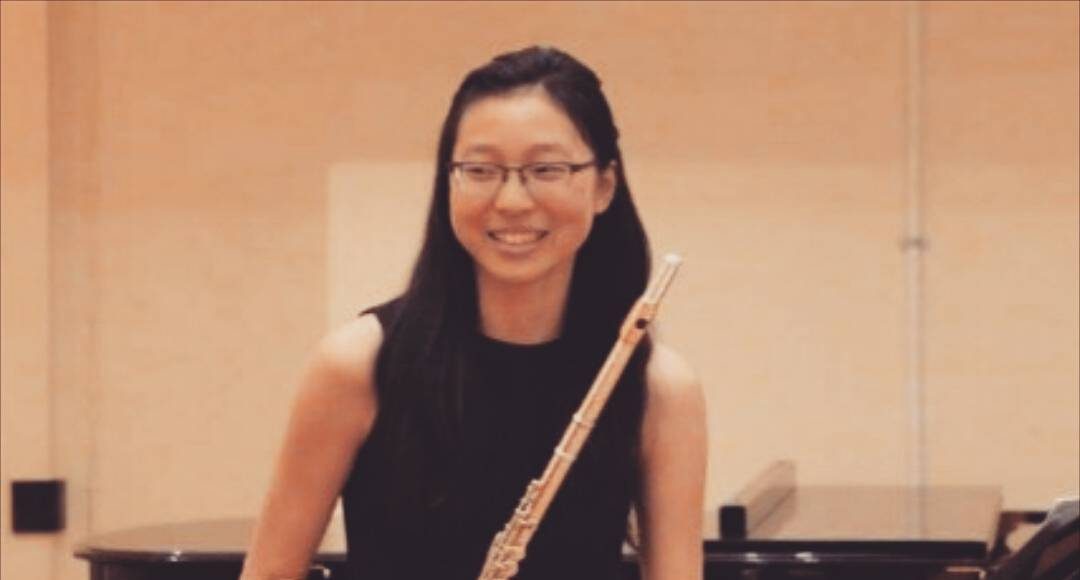 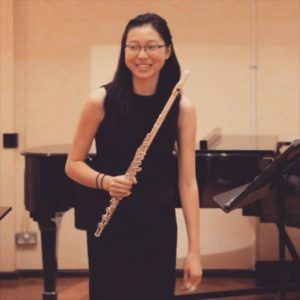 Sixteen-year-old Barrett Yueh studies flute with Viviana Cumplido Wilson and has been a member of the Phoenix Youth Symphony Youth Orchestra since 2014. Thrice the recipient of the Paul Grimes Scholarship to the NAU Curry Summer Music Camp and among the handful of high school students selected to attend renowned flutist and teacher Jim Walker’s 2015 Beyond the Master Class summer program, Barrett has won prizes at numerous competitions, including the Arizona Flute Society Competition, the Musicfest Young Musicians Solo Instrumental Competition, and the Phoenix Youth Symphony Young Musicians Concerto Competition. She has placed first in her region and qualified for the Arizona All-State Orchestra and Band Festival each year she auditioned. Last summer, Barrett attended the orchestral training program at the Ingenium Academy in Winchester, England. She will attend the Philadelphia International Music Festival on a full scholarship this June.

In addition to the flute, Barrett also studies the piano with Dr. Mandarin G. Cheung-Yueh and briefly played the bassoon in middle school. She has won prizes in the Schimmel • AZ Piano Phoenix Young Artist Piano Competition, the Chandler Symphony Orchestra Youth Piano Competition, as well as the senior piano division of the Phoenix Youth Symphony Young Musicians Concerto Competition. Barrett’s piano performances have been heard on the Arizona classical music station KBAQ.

A rising senior in the International Baccalaureate Program at Desert Mountain 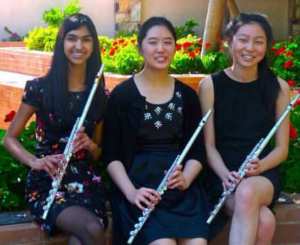 High School and  an officer-elect for her school’s chapter of  Junior Statesmen of America, Barrett contributes actively as a content creator on the Internet as a devoted fan of the television shows Doctor Who and Supernatural. She also writes for the student-run publication The Academic and has a significant following on her “studyblr,” a Tumblr blog dedicated to sharing the student experience.