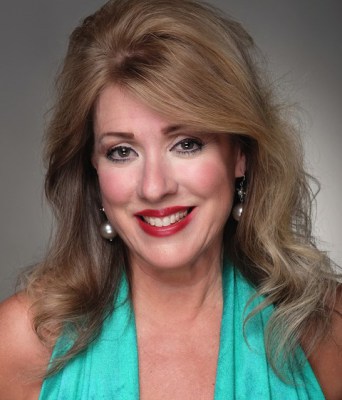 Deidra Palmour is a celebrated American opera singer, pedagogue, and director. A Metropolitan Opera National Council winner, she has won the Baltimore Opera, Eleanor Steber, Loren L. Zachary Society, and NATS Artists Awards competitions, which launched her career as a leading American opera singer and recitalist. The LA Times has called her a “Dream Goddess….” for her work in Die Walküre with Long Beach Opera. She has sung major roles with thirty-six American opera companies, including the Metropolitan Opera and Washington National Opera. Internationally, she made her debut with L’Opèra de Nice in France and has sung in the Netherlands with Edo de Waart conducting, at the Hong Kong Arts Centre, and in Toronto, Montreal, and Calgary, Canada. As a concert soloist, Ms. Palmour has sung at Carnegie Hall, Avery Fisher and Alice Tully Halls at Lincoln Center, the Academy of Music in Philadelphia with Robert Page conducting, and the Concert Hall at the Kennedy Center. Palmour has appeared with ten American orchestras, including the National Symphony, and the Naval Academy Chorus and Orchestra in a nationally televised Christmas special. As a pedagogue, Ms. Palmour has served on the faculties of seven universities including the Peabody Institute of the Johns Hopkins University in Baltimore, and at the AIMS Vocal Institute in Graz, Austria. She has taught masterclasses in Perth, Australia, Cheng du and Linfen, China, Jakarta, Indonesia, and Maryland, California, and Illinois in the United States. She is a founding member of the Guilford Trio, with whom she made two commissioned recordings for Koch International Classics. She has also recorded Purrfectly Classical with Centaur Records and When Love Goes Wrong with the Moravian Philharmonic in the Czech Republic. Ms. Palmour is the Founder and Executive Director of Three Oaks Opera Inc., where she is stage director and producer.